Raised in a cabin in Gap Mills, West Virginia, Kara Allen Clark took to music as a toddler, diaper-clogging on the wood porch as her daddy (the legendary one fingered claw hammer banjoist Clyde Clark) picked the mountain tunes she still sings. Though she had to drop out of school at fourteen to care for her eight siblings, she eventually saved enough quarters to escape the hollows and move to Boston, where she majored in viola at Berklee School of Music. From Boston, she headed to west to Bakersfield, CA, only to find the scene long since gone. Even still she got work singing in Bunky Jackson’s Jacksonieres. Before his death, Bunky called Kara “the best damn contralto in country music.” Nashville was next, where she recorded a string of hits with producer extraordinaire Stank Otris. Joined by two members of The Bitter Liberals (who she has promised to pay in cash money) she will perform songs from her newest CD: Country Roads Don’t Have No Holes.

OK, just kidding, this band is really Kara and Clark Hansbarger along with Allen Kitselman. 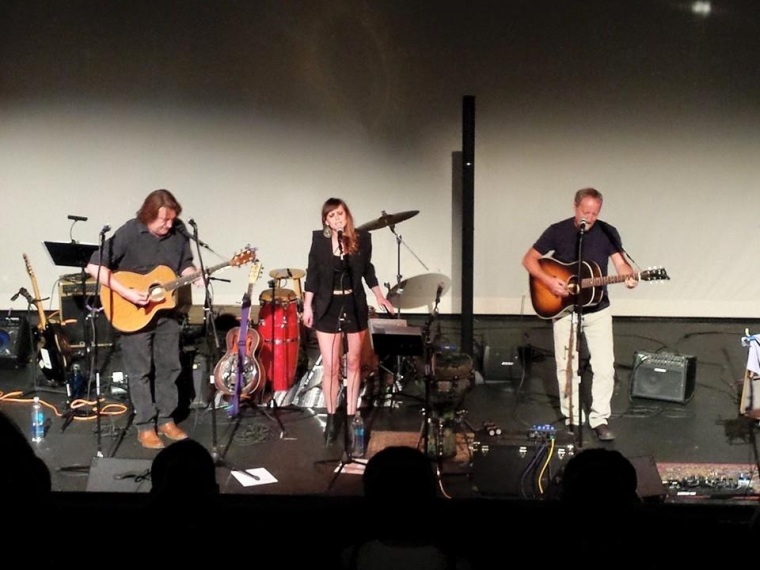 And the Angostura Liberals (Mike Jewell and Allen Kitselman) opened an incredible show by James McMurtry. The audience was moved to tears.

In further news, The Bitter Liberals have been spotted on the downtown mall in Winchester Virginia. We’ll be playing at the Bright Box Theater Friday August 14th. 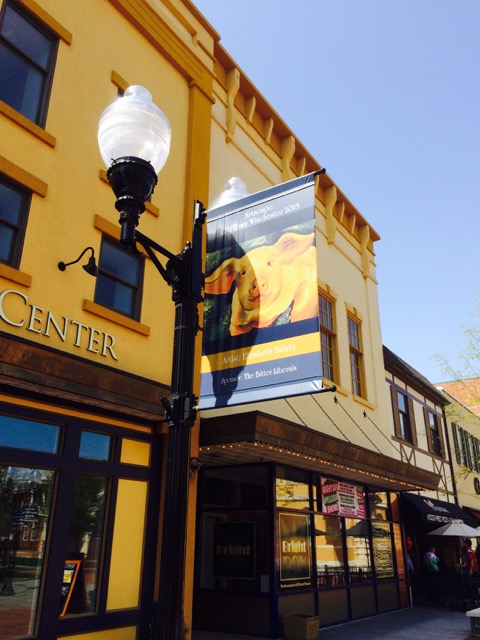 The Bitter Liberals support Artscape on the Winchester Downtown Mall 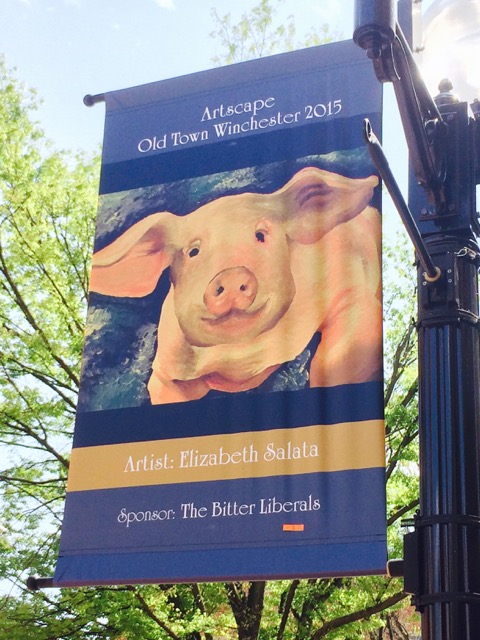 Friday MAY 22: We’ll be playing in Shepherdstown, WV at the Old Opera House Friday May 22nd. Tickets are on sale now. Reserved seating available.