The Bitter Liberals played an intimate show to a fully packed house in Berryville Saturday night July 20th. Thanks to all who came. We really appreciate performing for you.

The Bitter Liberals in Berryville 7.20.19

We designed this show with a twist by starting things out with a set of slow, meaningful ballads and working our way into a frenzy at the end of each set. This was a controversial idea, but it worked like a charm. We love to see the audience lean in and be carried away by a song.

Towards that end, our first song of the evening was a new one by Clark called “These Two Rooms.” We can’t wait to get into the studio and record this one.

The band was introduced by local impresario Donnie Rivers (who also happens to be a member of the BORH Board). Donnie was hilarious and clearly belongs in a stadium in front of thousands.

Local impresario Donnie Rivers attempts to whip the crowd into a frenzy. We did see one lighter out there held aloft. * 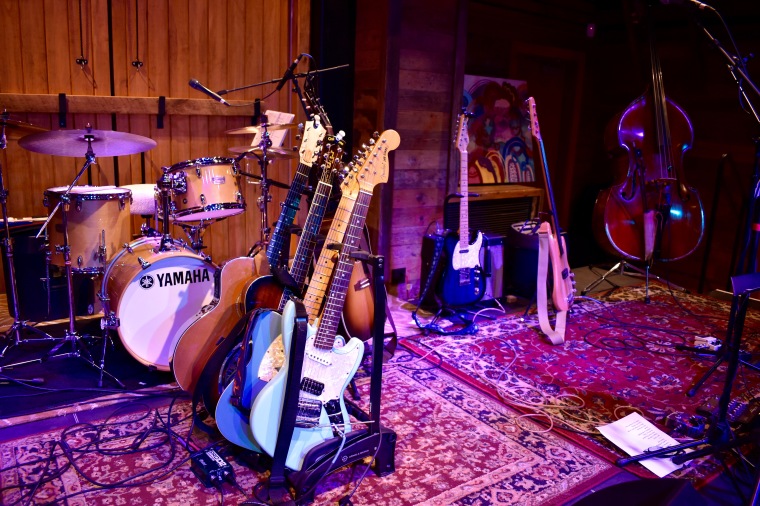 The stage is set

Clark Hansbarger of the Bitter Liberals * 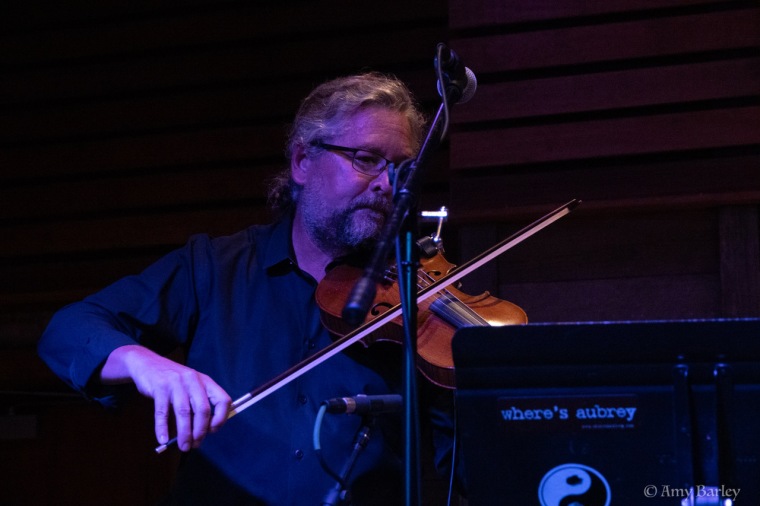 Gary McGraw of the Bitter Liberals on Violin *

The delicate nature of this musician's heart is shown by his hand gently guiding the strings through a song. A man of the ages, he wears the rings of his father and marriage, a bracelet of travels, and a band of fitness. @allenkitselman .#blackandwhite #photography #musician pic.twitter.com/khMwGbb7XJ

Michael Rohrer of the Bitter Liberals

An old song, Tammy Lee, becomes new again when rewritten for a full band. Read the story behind Tammy Lee here. Hear the recorded version of Tammy Lee from Again.

Allen Kitselman on the Taylor

Allen Kitselman on the Resonator

We were joined by special guest Kara Hansbarger in set two for “Tailor from Kingsport,” a song from Clark’s Civil War CD. Kara brought down the house. 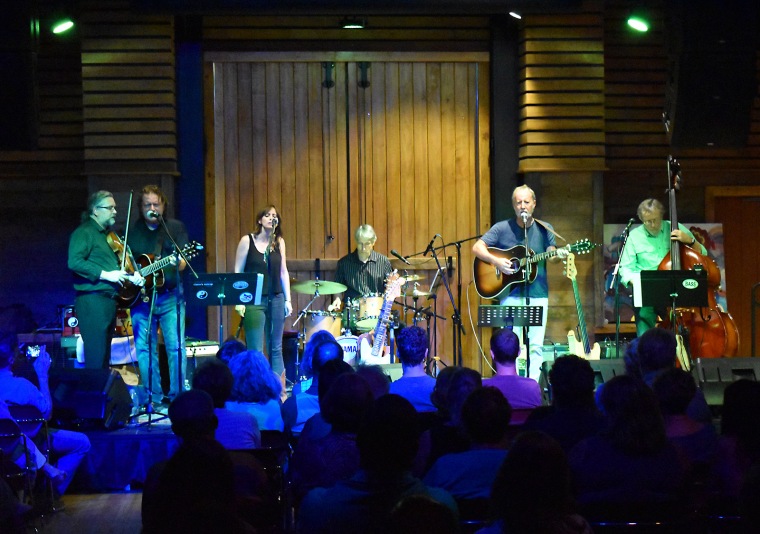 Like what you see here? Support the Bitter Liberals by purchasing a copy of their third CD now more than ever. Thank you for supporting home grown, original, organic music.