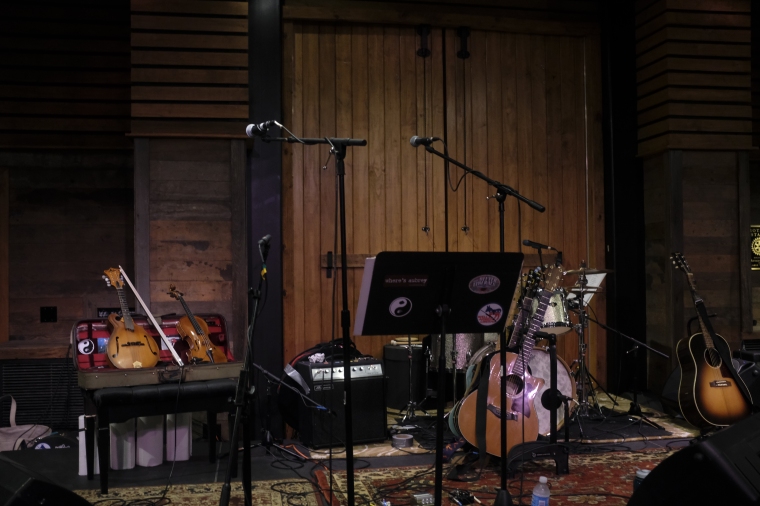 Before the Bitter Liberals show. The Barns of Rose Hill stage and lots of instruments.

The Bitter Liberals played to a packed hometown crowd of 170 people at the Barns of Rose Hill Saturday 9.29.18. What a blast! We also released a new CD “now more than ever” about which more in future posts.

Here are some pictures and videos from the show taken by Amy Barley and Michael Hobert. Thanks for coming out to see us and listening to our new music! 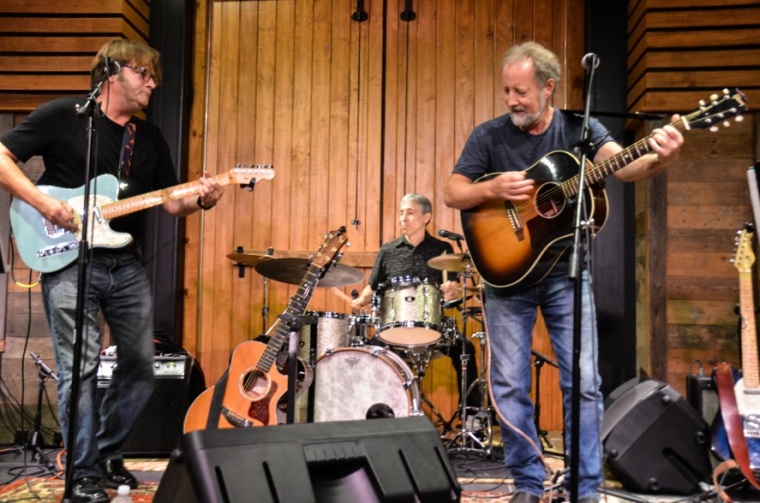 The Bitter Liberals in the groove.

We played all eleven songs from the new record. including “Learn By Falling,” a new song by Allen Kitselman. 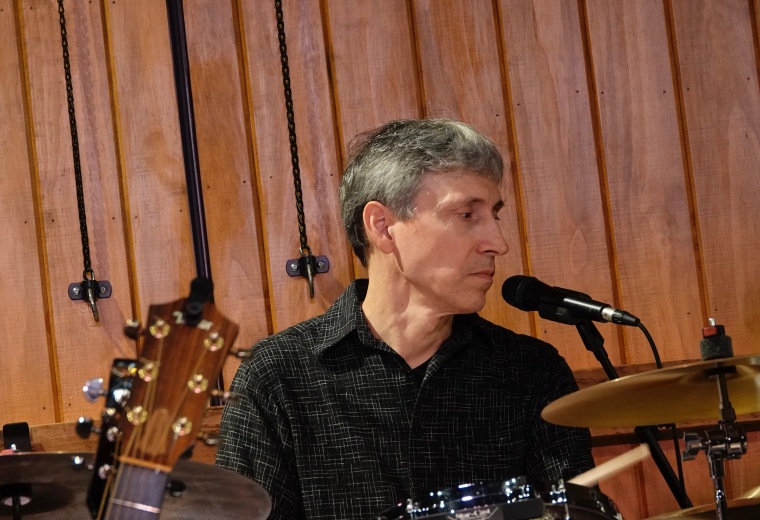 The announcer, Nick Schrenk, has some things to say 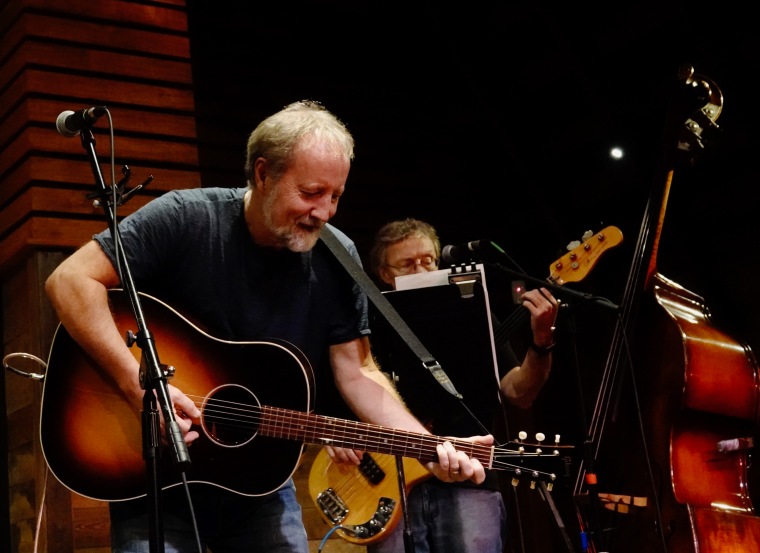 Clark Hansbarger of the Bitter Liberals is having a blast 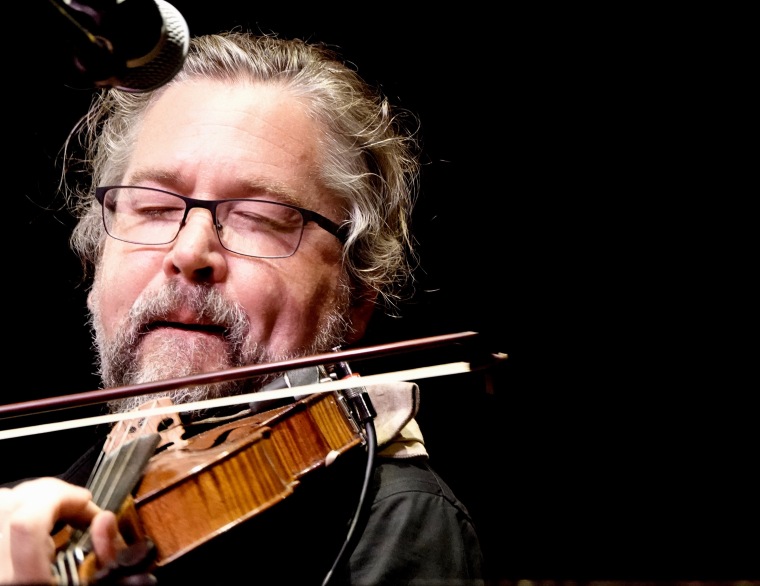 A quiet moment on the fiddle. Gary McGraw of the Bitter Liberals.

Clark Hansbarger’s new song “Finger in the Air,” is another cut off the new record.

As you can tell from the videos, the show was fun for all involved. The audience was fantastic.

One highlight of the evening was having previous band member Mike Jewell join us on stage to sing harmony on two songs. Mikey’s sweet harmony is something not to be missed. 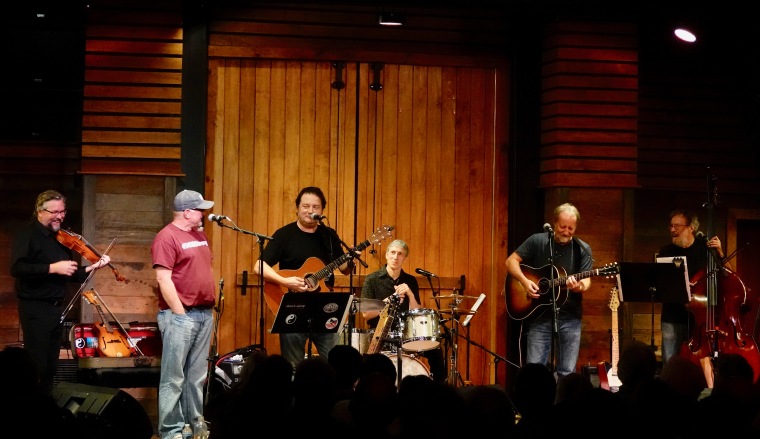 The Sixth Liberal joins us onstage. 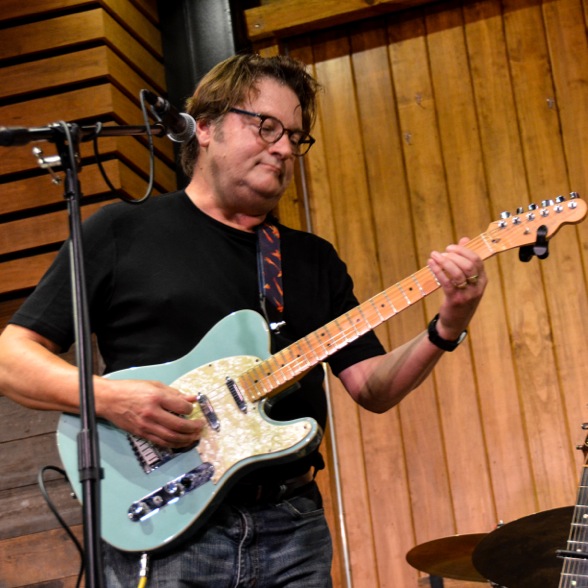 Allen Kitselman of the Bitter Liberals straps on an electric guitar. 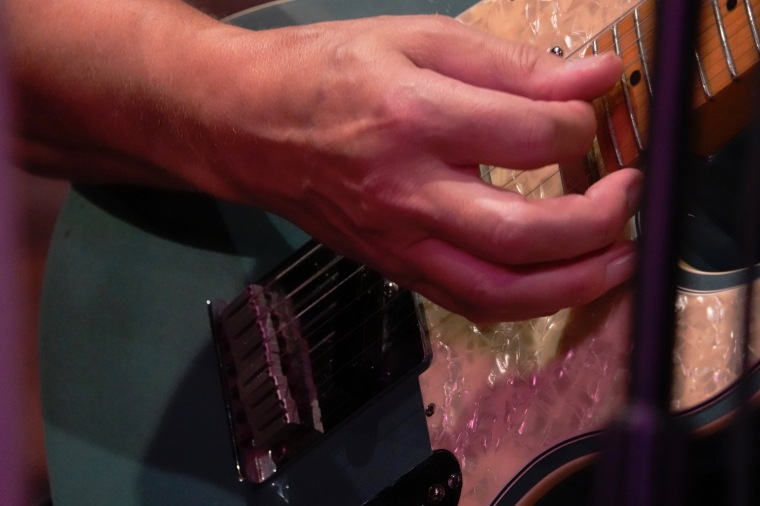 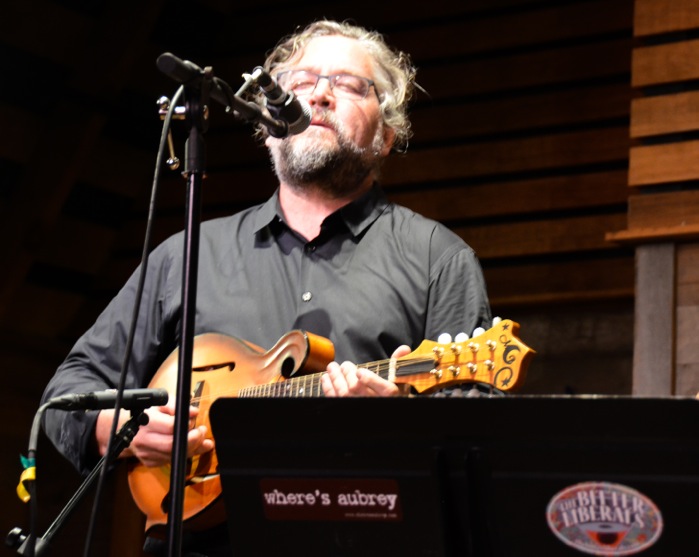 Gary McGraw plays mandolin on the evening’s encore performance by the Bitter Liberals.

At the end of the first set, we introduced our new political anthem “People Gonna Rise Up.” This song by Allen Kitselman pretty much says it all. During the song, audience members were treated to the great paper towel incident. Though, as usual, there are no clear pictures of our bass player Michael Rohrer available, we assure you that the paper towel idea was Michael’s!

The best part of playing at the Barns of Rose Hill is seeing all of our good friends in the audience. Thanks again for coming out. 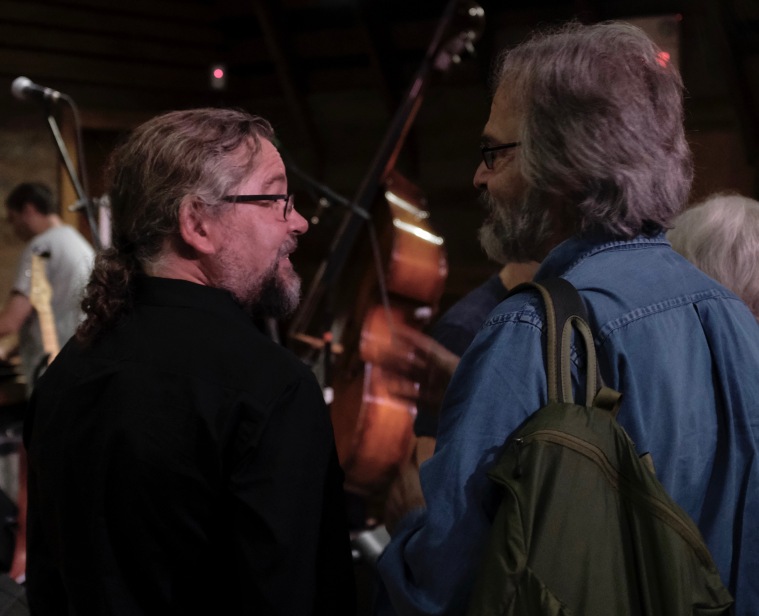 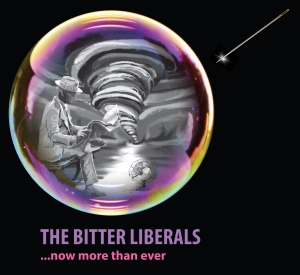 Our third record, “now more than ever,” was released at the show. Get a copy today!

Thanks also to those of you who purchased a copy of our new record, “now more than ever,” at the show. Starting next week, we’ll be featuring the new record and its contents in a series of posts. You will be able to buy a physical copy soon from amazon or cdbaby. In the meantime, contact us directly to get yourself some plastic.