What a joy. The house concert at Suni’s was an excellent evening for the band and the audience too.

The stage before the show.

The concert was played in memory of Ike who died Thursday the 2nd after thirteen years as a dedicated and very special dog. 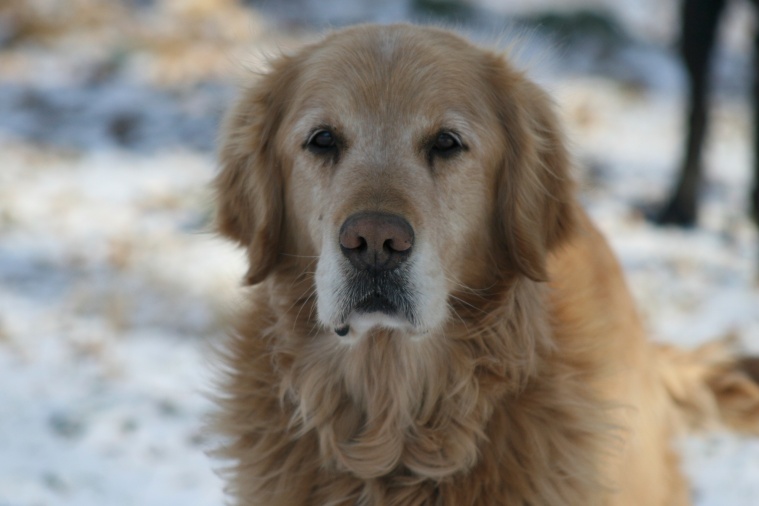 The song Sacrificial Lambs by Gary McGraw is directly and clearly tied to the Newtown massacre. The musical hook is lifted from Rachmaninoff’s 3rd piano concerto.

The song Train Above Miami by Clark Hansbarger was also inspired by Newtown. Gary and Clark wrote their songs simultaneously 500 miles apart.

The song Paint Your Joy on the Wall by Allen Kitselman was written for his son Dylan.

Joel Winstead was in the house again sketching in real time.

Joel Winstead sketches the band during the show.

The Bitter Liberals as sketched by Joel Winstead 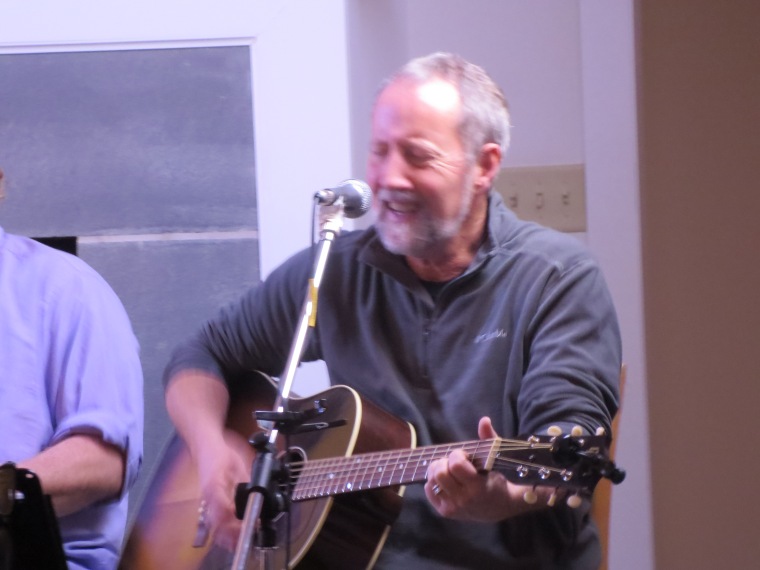 Clark Hansbarger’s Civil War songs are both heartfelt and historical.

One of our favorite Civil War songs from “Dream of a Good Death” is Vicksburg. Sweet harmony.

We thank our audience for helping to finance a new CD currently being recorded. We hope to have it for you by the summer.