Intrepid guitarist, song writer, and bitter liberal Clark Hansbarger has a thing for the Civil War. He’s been writing songs to go along with historical anecdotes lecture style for a few months now. Yesterday, we recorded eight of them in Front Royal at National Media Services.

The eight hour recording session was incredibly productive. Though some of the songs were not quite baked in terms of hooks and practice, we polished them quickly in the concentrated crucible of the studio. One song in particular, “Fire in the Wilderness,” really got to us while we were recording it (we are, after all, still playing sensitive big boy music). We laughed, we cried, we got chills. And we can’t wait to get the music through production so you can hear it.

Though not an official Bitter Liberals CD, we’re all deeply embedded in the music part of Clark’s Civil War project and we’re proud to be a part of it.

Here are some pictures. 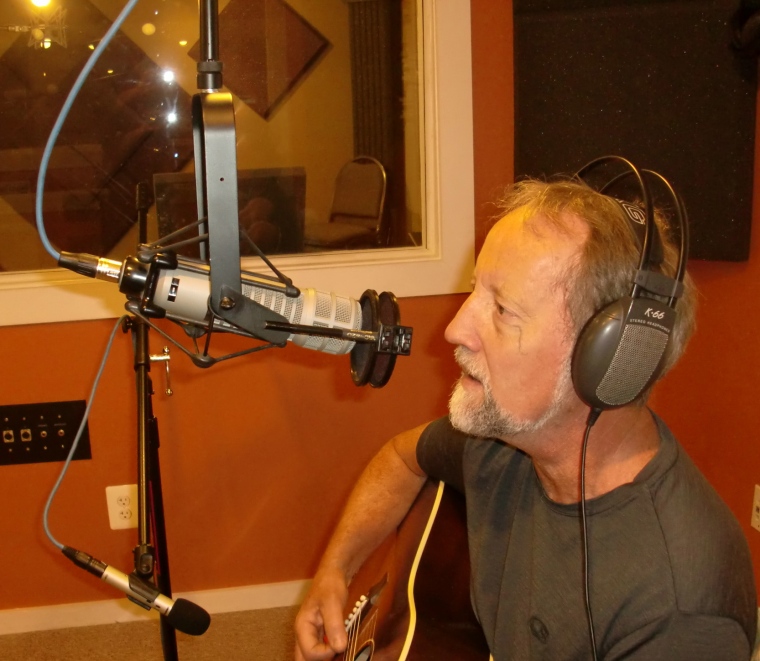 MIkey and Clark work on drum sound for a track. 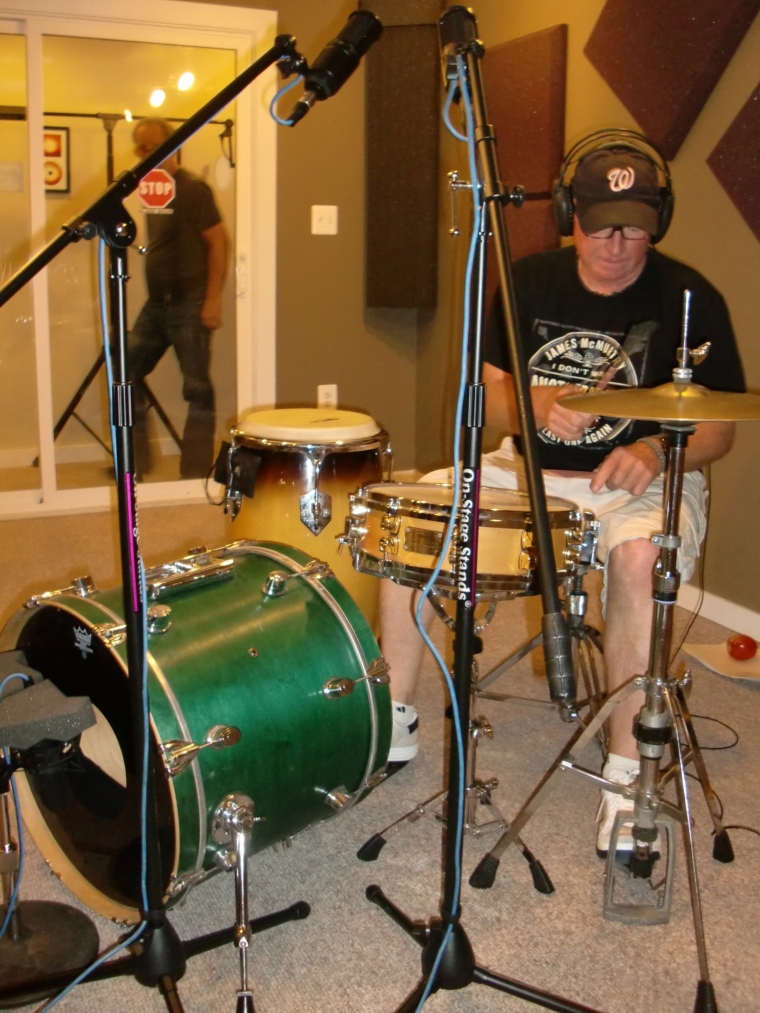 Mikey on a very small kit.

Allen lays down a harmony track. 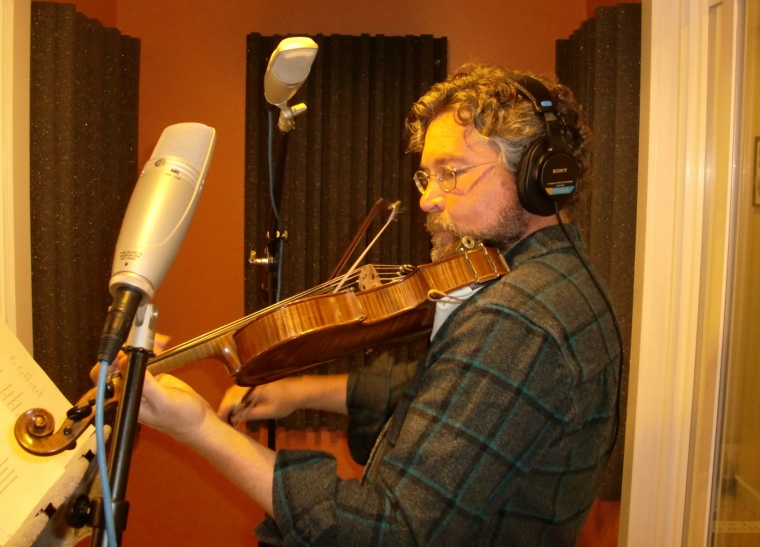 gem on the fiddle. 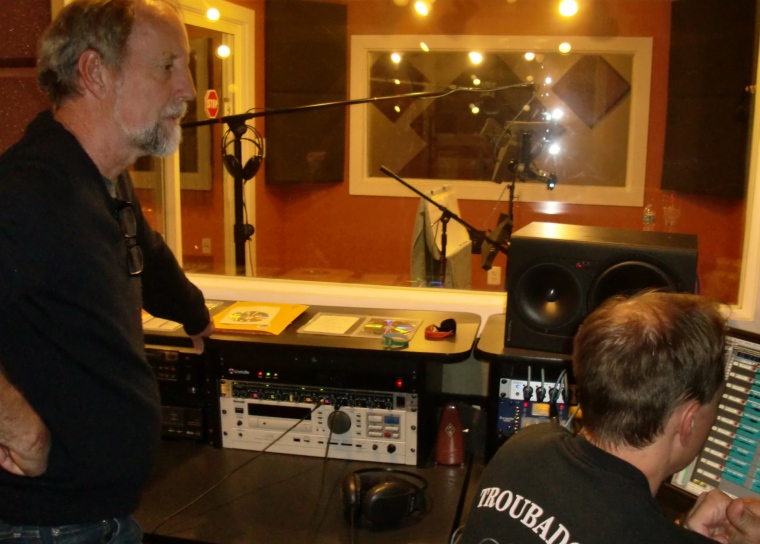 Will and Clark consult at the console.

How to mic an electric guitar (in the hall).

6 thoughts on “Project Vicksburg: The Bitter Liberals in the Studio”